The diaper is 9 years old, and still functioning after what amounts to over seven years of daily use. Having been through a few kids, I started doing some figuring. That ONE PARTICULAR  diaper (even when you factor in the washing costs) has already saved me about $685 over disposable diapers.

Given that I change a minimum of eight diapers a day, I multiplied $685 times eight. That’s $5480 that I did not spend on disposable diapers SO far.

Presuming my year and a half year old daughter will not potty train tonight, (Which, I can tell you, it’s not looking likely.) I’m just going to round up to when I presume I will retire my diapers and pass them along to a new family. Then, I’m going to subtract the cost of the FuzziBunz. 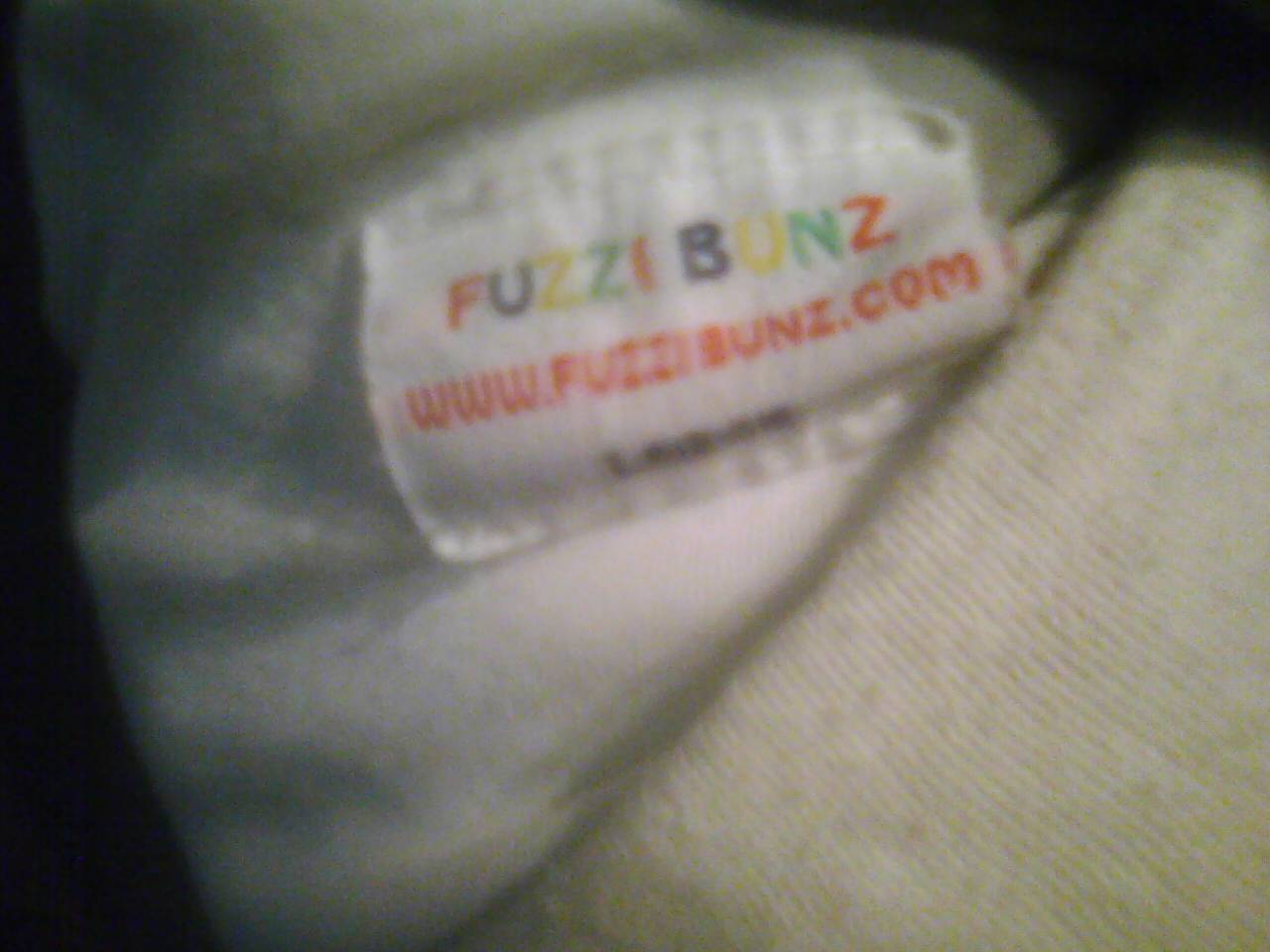 So, for my family, choosing FuzziBunz over disposables will have saved me about $6300.

So, for my family: