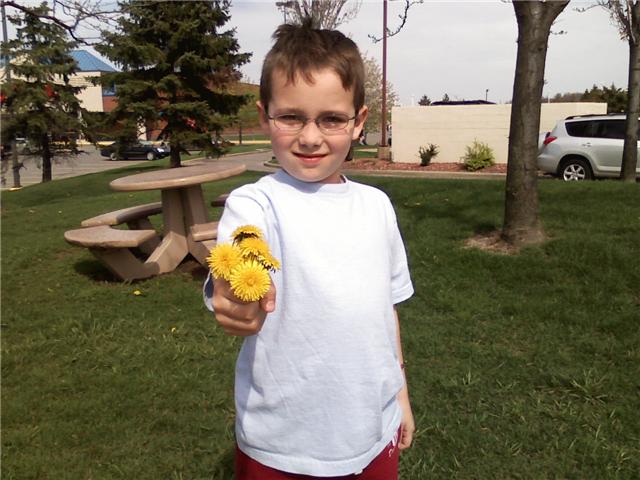 I write about my two littlest children all the time. I do have an older one though. He’s nine. He’s going to be a scientist when he grows up… a DNA mutating scientist to be specific. He reads science books about anthropology, outer space, and all things repulsive. He also really likes The Diary of a Wimpy Kid but I explain to him, that wimpy is not really a nice word. Some kids, like him, are “highly sensitive children” and that that’s actually a good thing, that will make him an amazing adult.

His name is Noah. He’s half grown up now.

It went too fast.

Sometimes, when I’m laying with my daughter Ayla, I squint and pretend for a moment that she is Noah. Their features are similar enough that if I squint, I can live in the past for just a moment. It usually ends with a sadness, as I wonder who I will squint with when my youngest child is nine.

I am highly immersed in the world of infants and toddlers because of my blogging for Everything Birth. There is a whole other part of me that I don’t share on here though that you will all become one day if you aren’t already. If you don’t already know:

It happens too fast.

Right now, I listen to nearly endless monolouges about Ben 10 creatures and Spy Gear. Yesterday, I sat with my fingers on a lie detector testing machine as my nine year old questioned me about the missing chunks of his chocolate bar. (Not really sure why it said I was lying… broken piece of junk.)

Instead of being asked, “What’s Dat?” I get asked way harder questions like, “Why is Jagger so mean to me?” or “What happens when you die?” and “How do you kiss a girl?”

It went by too fast.

If only I could squint and go back in time… I’d burn each smell, touch and tiny, unrecognizable word into my memory.