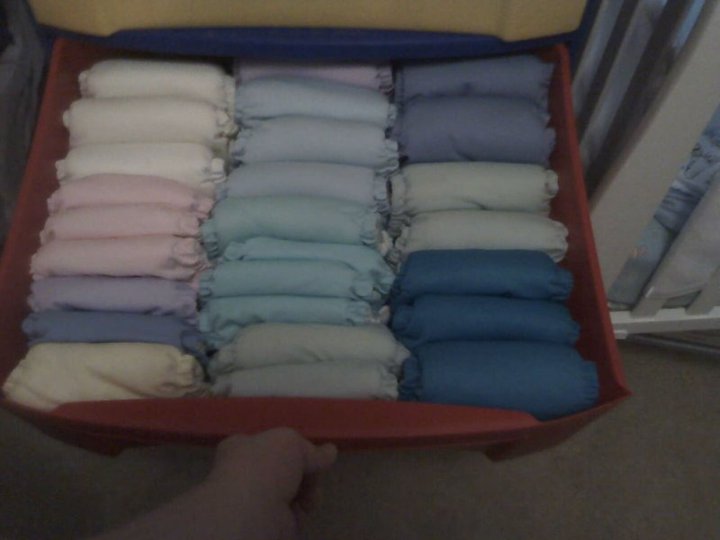 allow cloth diapers in their facilities. Here’s a new twist.  One day care provide in Michigan is considering not allowing disposable diapers in her daycare.

Having always been the “go to person” to watch friends’ and co-workers’ children, a day care was a very logical business for her to open. Cloth was introduced into her daycare shortly after.  “My first interest with cloth diapers was when I was pregnant, I worked 50-60 hours a week, was a single mom and wanted something cost effective.” Jen explains, “April of 2008 I went into a store that had a sign outside that mentioned natural fertility help.” She explained that while waiting to speak with someone, she overheard a discussion about Fuzzi Bunz. Within a month she had 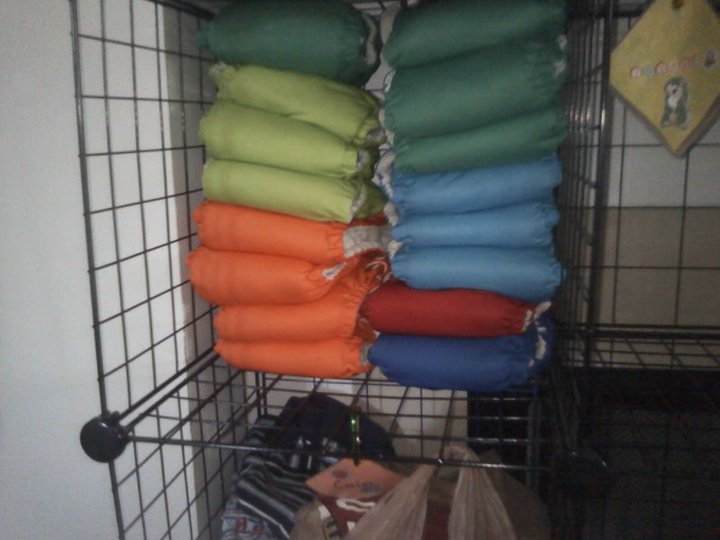 bought her first set. She fell in love!  “I took my money and went back to that store and eventually ended up with cloth diapers and cloth trainers and have never looked back.”  She now owns more than 200 cloth diapers.

Dunkle is not just obsessed with fluff though. She uses them in her daycare. The children she watches almost all wear them. Some of them even rent her diapers to use at home. She watches eight children on a regular basis. Jen explains, “Five of the kids are in cloth diapers or trainers when they are here and two of them use my cloth diapers at home also.”

Her diaper service is $20 a week. She explains to the parents that it will still be cheaper for them than disposables. “I’m all about doing whatever I can to get people in 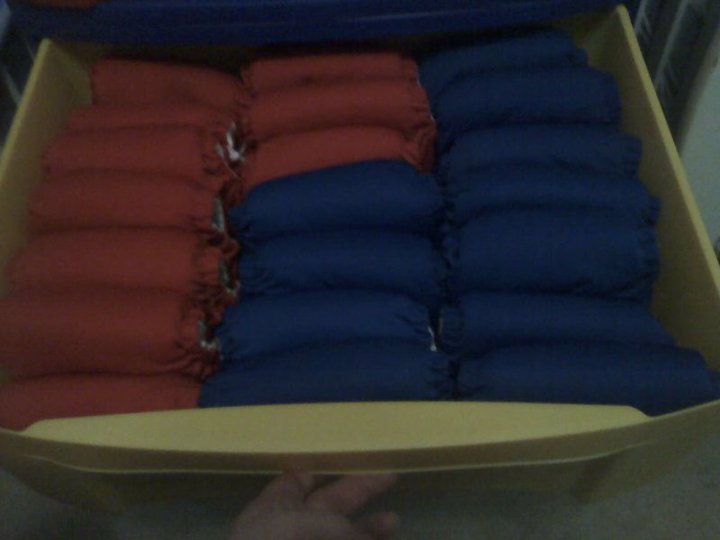 cloth. I mean a brightly colored fluffy butt is so much better than a chemical covered perfumed butt, so for me it’s always been to help the kids.” Jen washes all of the diapers herself. She has them separated into colors so she knows which child wears which diaper. That makes the parents feel really comfortable.  If a parent chooses to use disposables though… this is my favorite part…. She sends the used disposable diapers home in a bag for the parents to dispose of, because she wants no part of it!