I am choosing delayed vaccinations for my child.

I am aware that there are many contributing factor that go into Infant Mortality Rates such as:

I understand that the Givens in this proof indicate no directly proportional evidence that vaccinating infants under two years of age is unsafe.

However, when those same countries lessened their infant vaccination schedules and requirements, they saw their infant mortality rates change rapidly and directly. For example:

I find the following chart difficult to allow me any other choice but to delay vaccinations for my child: 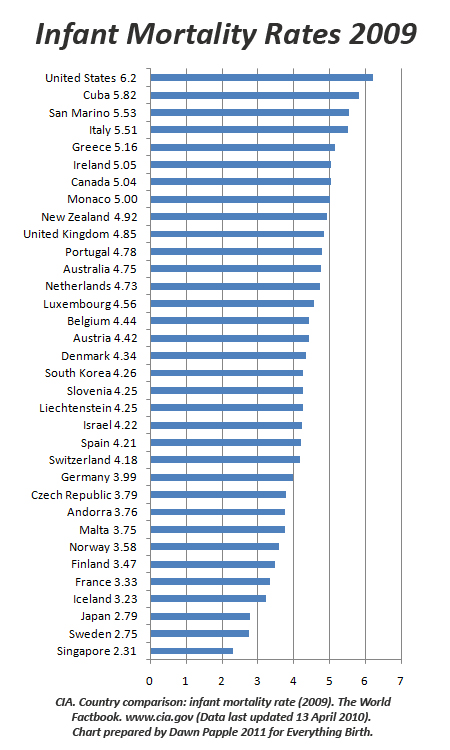 RE: SIDS and the Introduction of Recommended Infant Vaccines

However, during that same time period, other causes of sudden unexpected infant death (SUID) increased. And so, I believe that the  re-categorizing of infant causes of deaths has different results. For example: