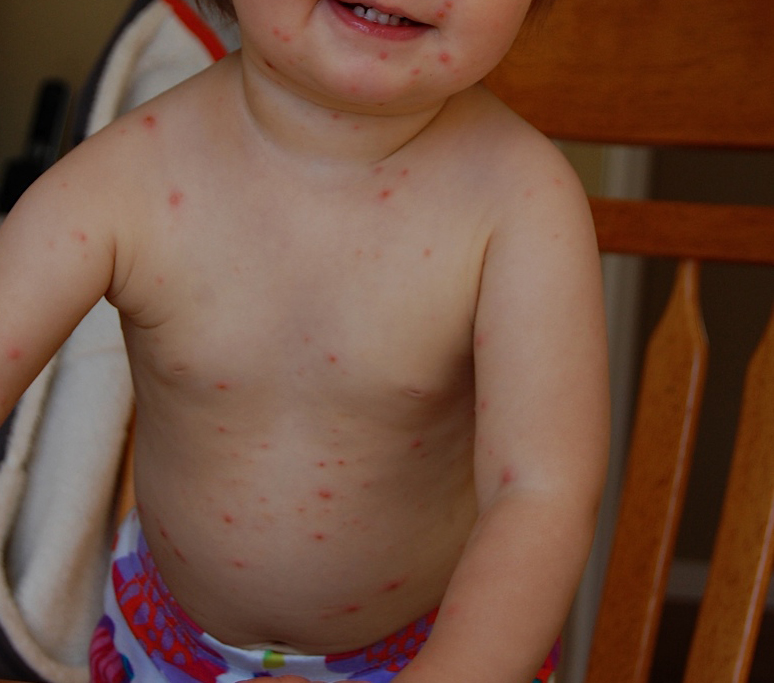 Disclaimer: Nothing in this post should be considered medical advice. Always discuss medical concerns with your doctor.

According to Medscape, the varicella zoster virus booster vaccine was tested among older adults. They found that among healthy adults 60 years and older there is no extra benefit from a second vaccination against varicella zoster vaccine over the first. The experts believe these findings suggests that those who have had shingles in the past might also not benefit from this vaccination at all.  This was all discussed in March of this year during a presentation at the American Academy of Dermatology (AAD) 70th Annual Meeting.

Varicella zoster is the virus which causes chicken pox and herpes zoster (shingles.)

Their findings also showed a slow decline in immunogenicity over the 6-month testing period. So, the benefits began to wear off while they were monitoring, and subsequent boosters did not help boost their immunity.

I realize this study was all about older people and this blog is about birth, but this study will bring the argument against the routine chicken pox vaccine full circle by the end of it, I promise.

Let’s take a step back from the shingles booster shot for a moment and look at the child hood chicken pox vaccine. I’ll explain why in a moment…

Here is Merck’s information that they give to doctors regarding the Varivax Vaccine.  It says, that in their study 0.3%-3.8% of vaccinees per year reported getting chickenpox even with the childhood chicken pox vaccine. Notice that is per year, not per child. This is a very different thing.  They had 4240 children that they followed for nine years. And each year, 0.3%-3.8% got chicken pox. We will just go with 2 percent because it’s in the middle. Two percent of 4240 children is about 85 children. So, 85 children got Chicken Pox every year, despite getting vaccinate. Except the follow up lasted nine years. 85 time 9 is 765. So, essentially, within nine years, 765 of the 4240 children  roughly got Chicken Pox anyway. Suddenly, that’s 18 percent of the test subjects… that got Chicken Pox anyway in nine years, despite being vaccinated. They say the virus is less severe, but even if it is less severe, it’s still contagious. Most of us aren’t too worried about Chicken Pox, we remember having it. Most of us only concede to give this vaccine to our children because they tell us if we don’t, we are selfish and then they explain that we need think of the children who have compromised immune systems.

Now, the vaccine doesn’t last as long as we originally thought it would. That’s why my ten year old was sent  a note home from school explaining it was time for his chicken pox booster shot though we were originally dreading the magic age of 12. The schedule we got at the beginning of kindergarten said our next scheduled boosters would be at age 12.

I did give my son the Varicella vax, because that was a time when I didn’t understand that I could state a philosophical exemption. Had he gotten actual chicken pox, like I did, he would have had decades of immunity to varicella. He wasn’t allowed to though, so now they urge boosters. Before 1995, it’s true that there were about 3.7 million cases of chickenpox annually.  Yet, of those millions of kids there were only an average of 100 people in the US per year that died from it.  Of all of the immunodeficient kids, of all of the cancer patients, of all the children with transplants, only about 100 people total in the entire US died from chicken pox and chicken pox complications per year.

My biggest concern is tha one of the most dangerous time for anyone to get chicken pox would be during pregnancy because of the danger of that first exposure to the developing fetus. Now, with the ambiguity of the vaccination efficacy and the need for boosters, I can’t help but worry about our daughters. In sparing them from a mild childhood illness, did we just end up leaving them open to contracting it while they are pregnant, when their immune systems have weakened so as not to reject the baby?

While chicken pox rates and severity have fallen, we are countered with a rise in cases of teens getting shingles. Gary S. Goldman, Ph.D.,also  revealed high rates of shingles  in Americans since the  recommendation in 1995 that all children receive chicken pox vaccine. This is disheartening because it is believed that shingles results in three times as many deaths and five times the number of hospitalizations as chicken pox. In vaccinating against chicken pox, are we encouraging shingles?

What we know now that we didn’t know even a couple of years ago is that each time an adult is exposed even in passing to a child who has chicken pox, it acts like a little booster shot… a safe and actually effective little booster shot that is. Humans throughout the ages have been exposed to the sick children of their society while taking care of them. This exposure is good and healthy for the adults. We now understand that it boosts the adult’s  immunity over and over again, making them stronger… making them less likely to develop shingles.

Shingles is more dangerous and painful than chicken pox, and yet, by vaccinating against chicken pox, we are increasing the number of shingles case. The answer to this conundrum, according to our drug companies, is now to also vaccinate against shingles through adulthood.

But I do not believe that that is a valid resolution to this problem now that we have been brought full circle. It doesn’t stand the test of reason because, according to the new research presented at the American Academy of Dermatology annual meeting this year that I started this post with, the shingles vaccine loses effectiveness slowly and subsequent vaccinations do nothing to boost effectiveness.

Is this the mess we really want for our children?

Wouldn’t it just be simpler and more beneficial to let them get chicken pox as children when it’s safest? In doing so, we would spare them countless extra vaccinations, eliminate the risks of our daughters contracting it during pregnancy, lower the chances that they will get shingles as teenagers, decrease our own risks of getting shingles and decrease the risk of our elderly developing.