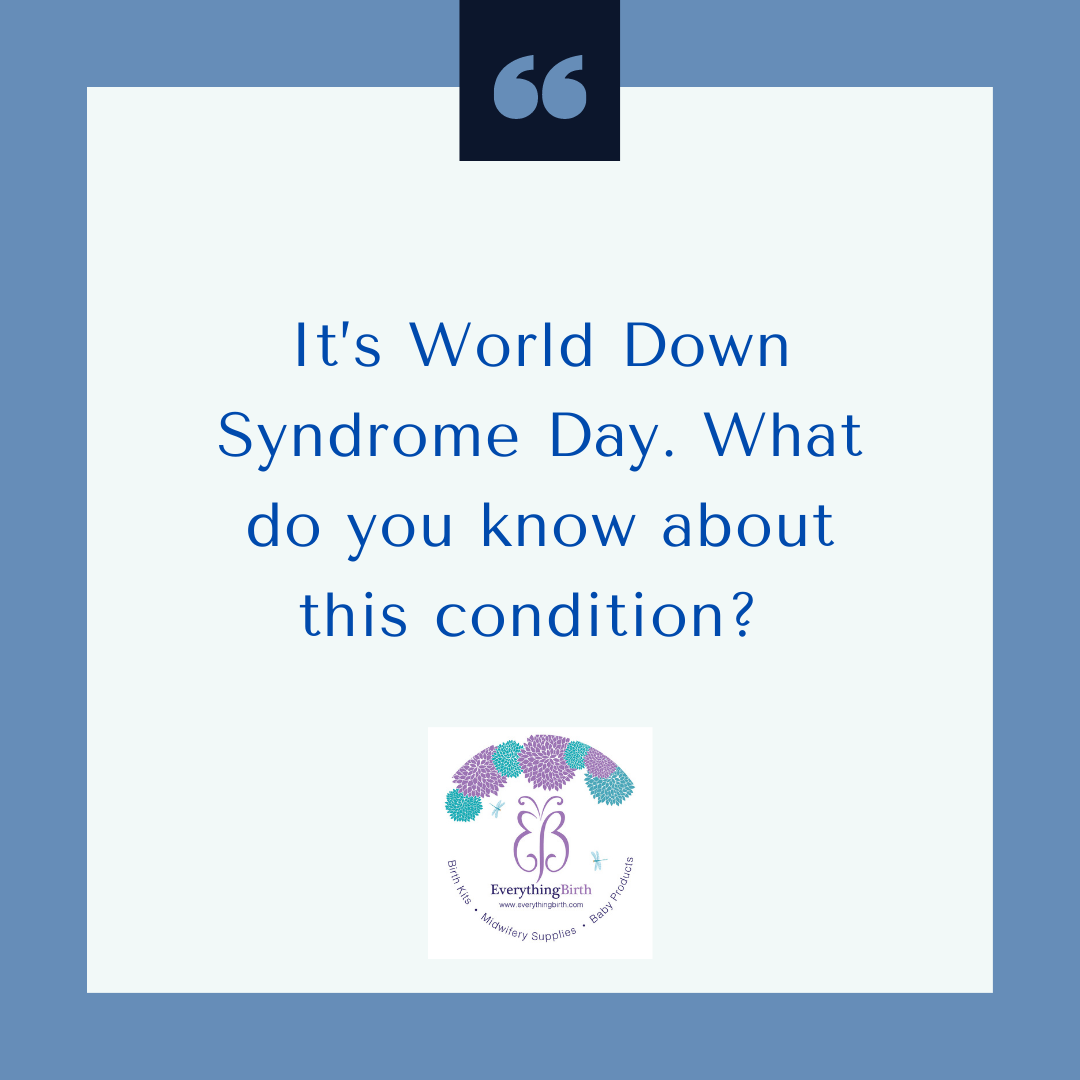 It’s World Down Syndrome Day! We are marking this day by sharing some facts about this condition.

Learn about Down Syndrome today and remember to share the knowledge with others.

What is Down Syndrome?

Down Syndrome, named after a British doctor John Langdon Down, is a genetic disorder where a person has three copies of the 21st chromosome instead of two. It is the most frequently occurring chromosomal disorder in the world.

The cause of Down Syndrome remains unknown.

It is usually diagnosed at birth and is based on physical characteristics and then confirmed through a chromosome study. Many pregnant people do genetic screenings and learn of the risk factors as well.

How many people have Down Syndrome?

According to the Centers for Disease Control, about 1 in 700 people are born with this condition each year. However, the number of people in the U.S. with Down Syndrome is unknown, but is estimated at about 400,000 people.

What should you know about people with Down Syndrome?

Some people with Down Syndrome can have medical conditions like heart defects or sleep disorders, but most can be treated. Early treatment and intervention are key.

At Everything Birth, we believe in education and awareness about conditions such as Down Syndrome.